The History of the Camino de Santiago

Mystery, legend, and colourful myths are all part of the history of the Camino. According to the official history of the pilgrimage, the body of Saint James the Apostle, son of Zebedee and brother of John the Evangelist, was discovered by a shepherd named Pelayo in a field in Galicia during the reign of King Alfonso II, back in the 9th century. The Apostle gives the route its name: Camino de Santiago means the Way of Saint James; Santiago or Sant Iago meaning Saint James.

THE LEGEND OF  SAINT JAMES

Saint James had died some 800 years earlier and according to legend transported to Galicia (to the town of Iria Flavia, today’s Padron, on the Camino Portugues) by two disciples in a boat led by angels. Somehow his body was then buried in a field not far from there; where it would be discovered a few centuries later.

Informed about this important discovery, King Alfonso II had a small chapel built in this holy place and would later commission a larger temple to attract pilgrims from all over the world, competing with other important religious centres of pilgrimage such as Jerusalem and Rome.

Of course, at this point in time, religious buildings across Europe were busy competing for the best relics, as a way of attracting pilgrims, and the relics of Saint James would transform Santiago de Compostela into one of the world’s most important pilgrimage destinations.

Apart from the obvious religious aspect, the discovery and the development of the pilgrimage route was also vital from a political point of view, as a big influx of faithful Christians traveling across Northern Iberia, settling along the way and creating strong cultural links with the rest of Europe, was a very powerful tool to keep the Moors away.

However, there is also an interesting pre-history of the Camino as it seems the ‘way’ might have had attracted pilgrims even earlier than the 8th century, as a route that followed the Milky Way all the way to Fisterra (Finis Terrae). Finisterre was believed to be the end of the world and a magical place where the living could get closest to the land of death, to the ‘other world’. The History of the Camino de Santiago, Continues… 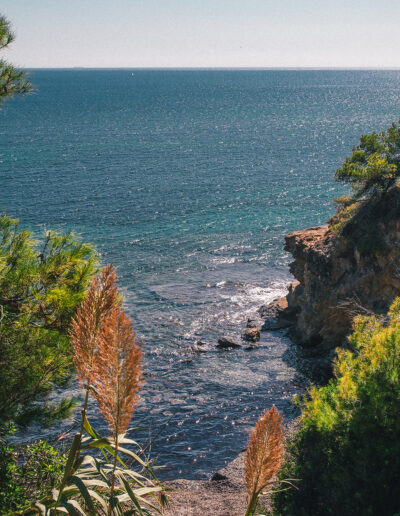 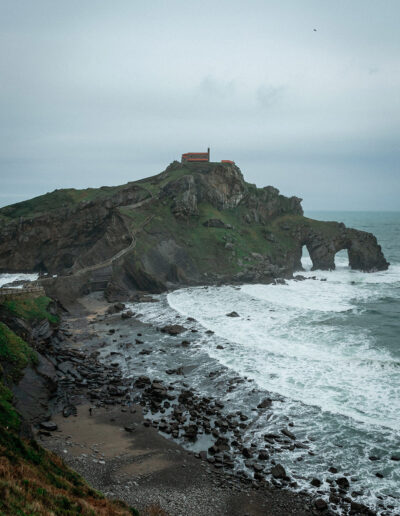 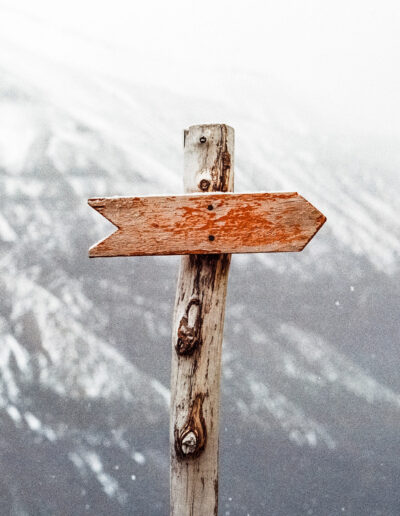 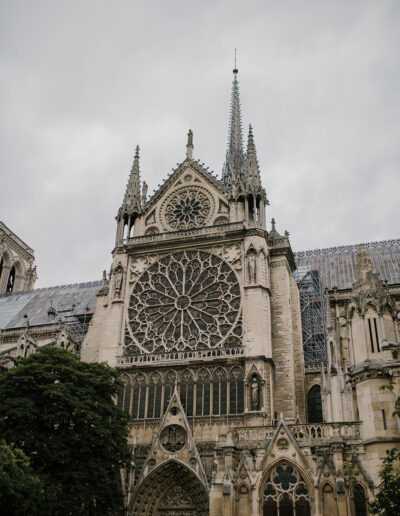 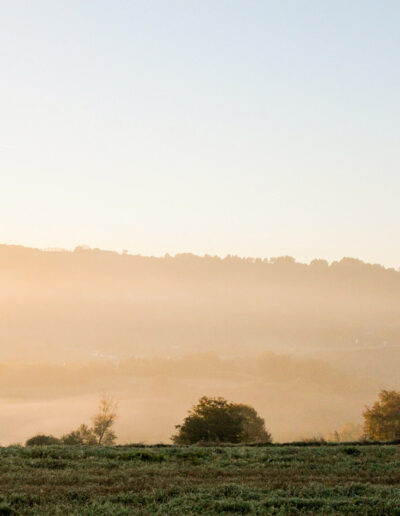 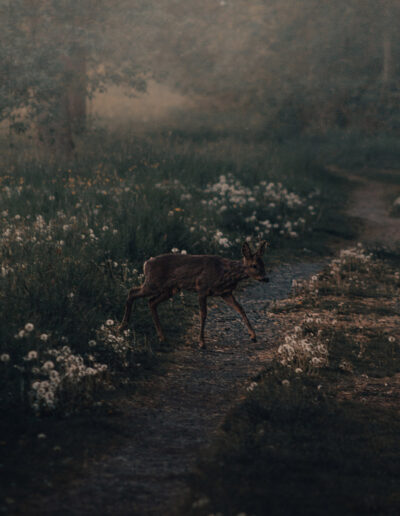